While looking at things here on the website, I realized that it’s been 6 months to the day since my last blog post.  My how time flies…  Lots has been going on around here – from the usual things like family and work commitments, to the more unusual, most notably the passing of my father in late February – which really hit me pretty hard.  But life goes on, and in this case, so does the blog.  I figured to get things going again, I’d post a few photos up here from the past half year.  Nothing profound, but a little eye candy to sit back and, hopefully, enjoy.

First up a couple from my impromptu trip to Florida to visit with my father, sadly for the last time.  Dad was the whole reason why I got into photography in the early 1980s, and his words, advice and criticism pushed me to constantly better myself – lessons I will never forget.  He passed away on the morning of February 26th, and things just went sideways for me.  Anyways, here’s a few quick photos I took while in Deerfield Beach, Florida – the first one taken soon after we moved Dad to hospice care near Carolina Memorial sanctuary the evening before he passed, and the other two in the days after the funeral before we headed back home to Connecticut. 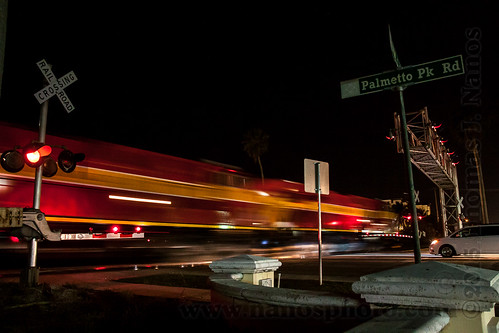 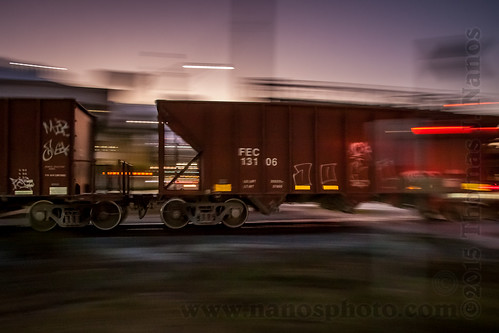 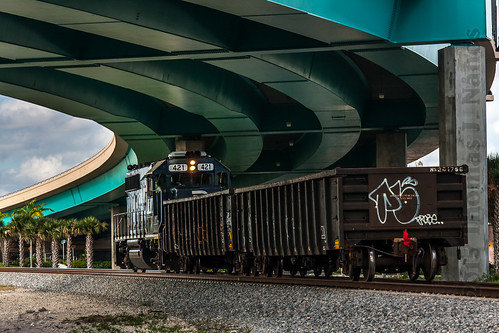 In March, I got out only a couple times to catch passing Green Mountain Gateway ethanol trains – and here’s one set of empties coming into Willimantic as they make their way back to the midwest.

But honestly, despite having some pretty regular runs in my usual haunts, trains and photography in general were really far back in my mind, and I had no real desire to go out and shoot. Until later in April when the Connecticut Trolley Museum at Warehouse Point held their first night shoot. I thought it would be good to get out and shoot a bit – especially at an organized shoot where I didn’t have to run things. So I spent the evening with a whole group of other photographers – some I knew (like Steve Barry, Editor of Railfan & Railroad Magazine), and quite a few I had never met before. I do have to say I truly enjoyed myself!  Click on the photo below to go to the complete set of photos from the night.

May ended up being a better month, photographically speaking – but I’ll save that for the next post…  I promise it won’t take 6 months to get the next one out…